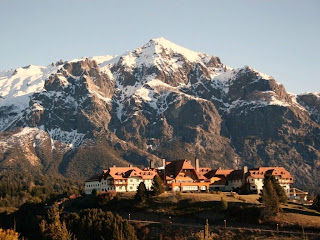 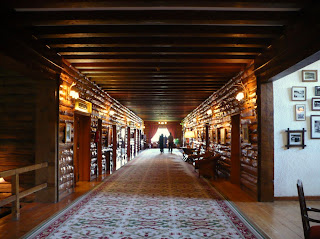 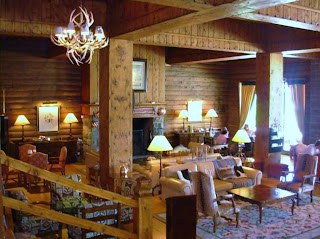 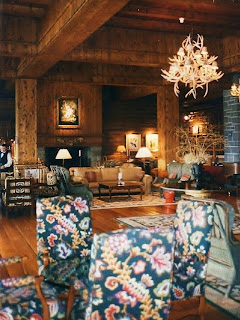 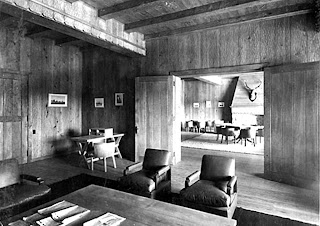 Bariloche, 1935. The great Argentine Architect Alejandro Bustillo won a competition to design a Grand Hotel in the brand new National Park Nahuel Huapi. The idea was to attract wealthy tourists to this desolate location in Patagonia.
Three years later the Hotel was finished. More than 5,000 trees were chopped to be used in the construction of the building, entirely made of wood and stone. The level of comfort was unbelievable for the time: a Bank, a Post office, a Pharmacy, telegraph and a golf course. The grand opening was on New Year's Eve, 1938.
In 1939 the building was completely destroyed by a devastating fire. Rebuilt in a record one year, it became a symbol of winter holidays for years to come. The team in charge of the reconstruction included Jean-Michel Frank along Alejandro Bustillo. Frank was living in Argentina at the time and was in charge of the interiors as well as the design of furniture and lamps.
The hotel was closed in 1979 and was completely abandoned for years. Sold in 1993 to a private Group, it was revamped and once again became the Grand Hotel it was meant to be.
Posted by The Chukker