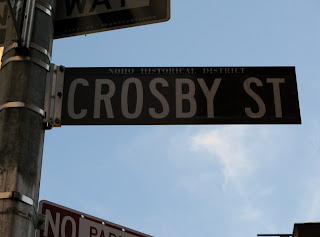 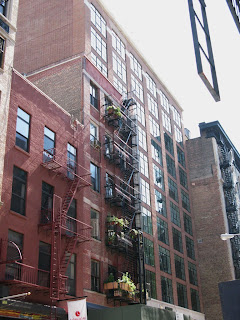 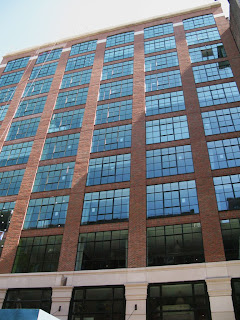 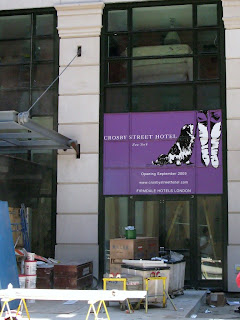 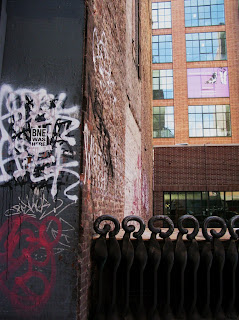 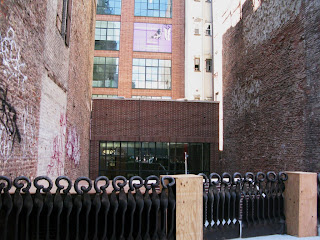 For those among us who walk down Crosby Street in Soho everyday, this past year has been really interesting. There was a huge building coming up, lots of workers, the street cut off every now and then, trucks...the usual stuff.
But this is not just another apartment building: it is a hotel. The Crosby Street Hotel.
The Group behind the project is the British Firmsdale Hotels (owners of The Soho, Haymarket, Charlotte Street, Number Sixteen and Knightsbridge hotels in London).
The hotel will have 86 rooms and suites with floor-to-ceiling windows (think an airy Soho loft) and the usual amenities of a suite in a high-end hotel.
On the ground floor there are a bar (The Crosby Bar) and a lounge with fireplaces (The Drawing Room), as well as a private courtyard (we took some pictures, it is on Lafayette Street and it already looks amazing) with artistic gates of forged steel.
Other amenities include a gym, screening room and a Spa. Also, it aims to be certified Gold Leed by the US Green Building Council (one of the first hotels in New York to do so).
It is scheduled to open on September 29th. We will be there, right on Crosby Street between Spring and Prince... Soho's best address.
Posted by The Chukker