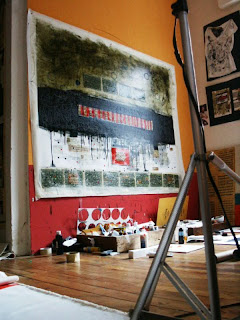 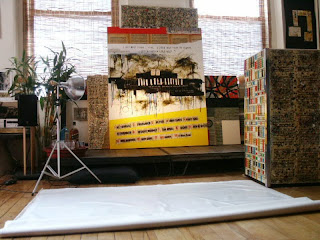 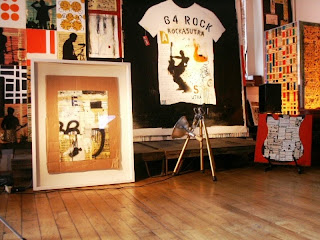 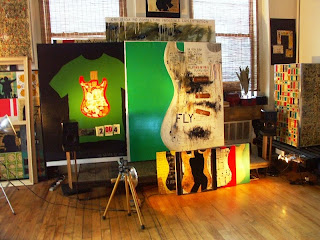 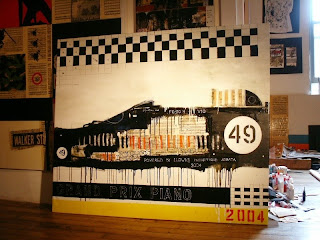 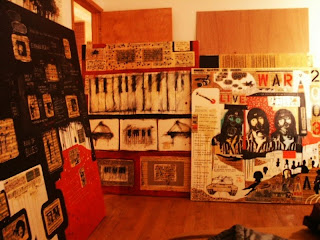 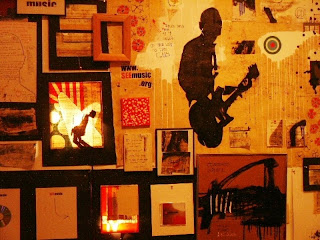 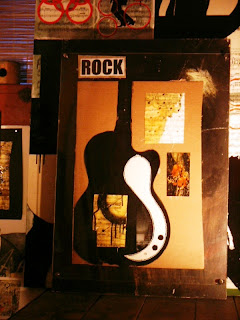 His story has drama. He was a Uruguayan banker working in Argentina who one day suddenly realized that he was living a life that he hated. So he threw out his suit, put on his bandana and became a painter.

Of course a lot of things happened to him in Argentina before he relocated to New York where his final transformation occurred. In New York the past didn't matter and there he savored the life he wanted, with his music, his woman and his art. And what a great life he got! One hundred percent Art, the quintessential artist, a bohemian life full of adrenaline, late nights meeting hundreds of people, recognition, selling many, many of his paintings... Great Commisions! …... Manhattan was his place in the world.

Who is he? His name is Gonzalo Papantonakis.
Posted by The Chukker