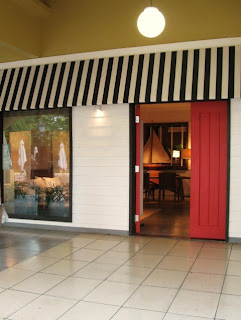 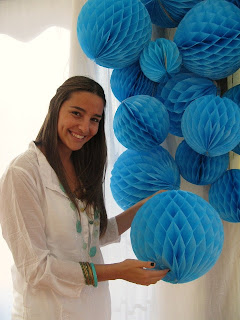 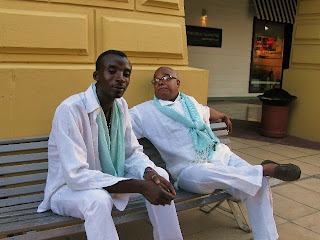 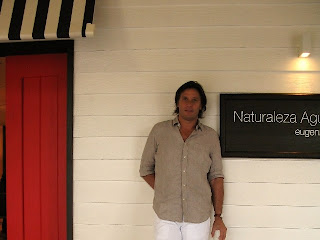 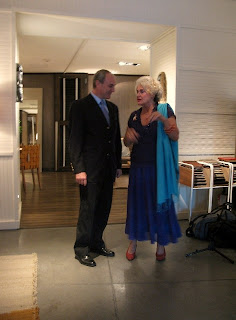 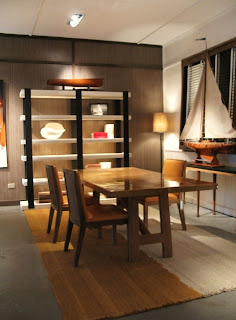 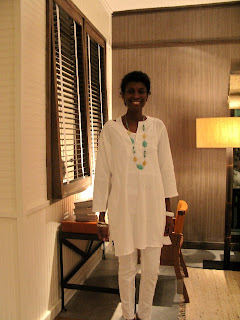 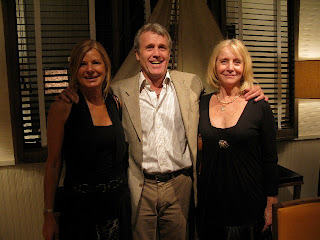 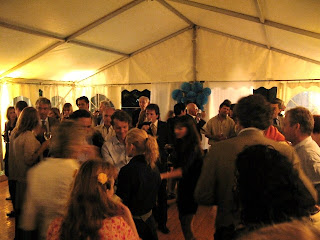 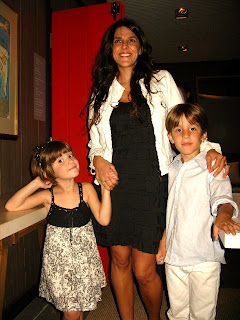 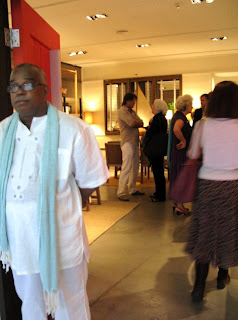 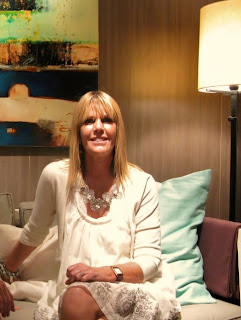 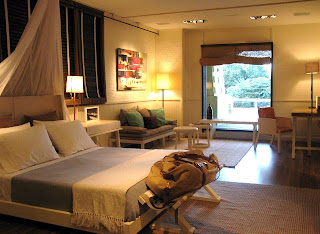 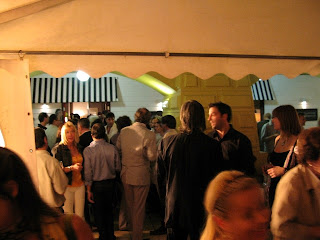 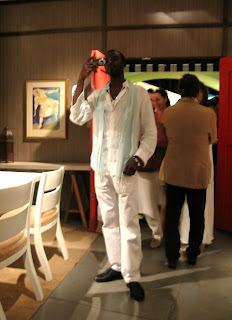 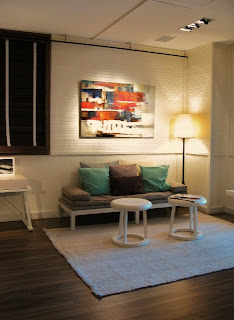 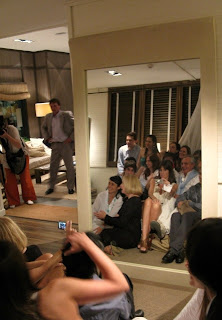 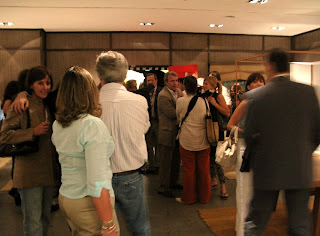 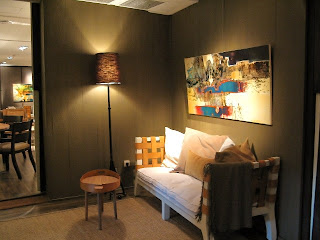 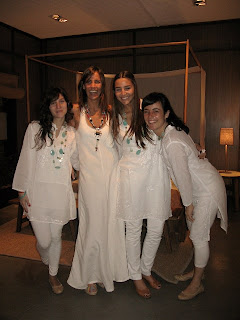 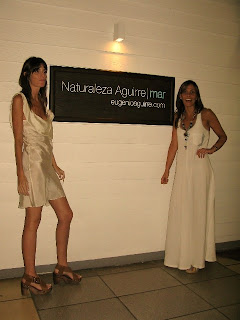 As our readers already know, we were involved in the design of the new store that Argentinian furniture maker Eugenio Aguirre opened last Monday in Buenos Aires. This new line is called Naturaleza Aguirre Mar (Mar meaning ocean in Spanish). So the whole concept was a new idea for the brand: we wanted to recreate the feeling of a beach house in a great location--French Caribbean, anyone?-- so we decided to build something between a store and a house.
The space is divided into a series of interconnected rooms, each of them displaying a different situation: bedroom, living room, family room...it's been done before (Ralph Lauren's store on Madison Avenue in New York is probably the best example) but it is a new idea in Buenos Aires, where all the furniture showrooms are just stores selling goods. Period.
The opening reception was held last Monday, and we probably had over 2,000 people attending. The party started at 6,30 and lasted until the last guests were basically asked to leave at 11,30 pm! There was a tent outside with two bars, live music, a great catering and a never ending supply of wine. The weather was really great--a wonderful summer night--so guests really enjoyed an unbelievable celebration.
We are already working on a project in Punta del Este in which this whole concept will be developed into an even bigger and more sophisticated space...This city is a summer resort that has always been THE place to be in January and February (our summer) so it is a fantastic opportunity to showcase this amazing new line.
Naturaleza Aguirre Mar
Buenos Aires Design Center
Av. Pueyrredon 2501 - (+54.11) 5777.6109
Posted by The Chukker